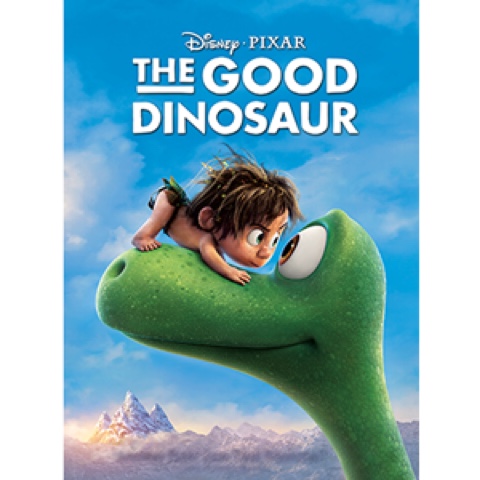 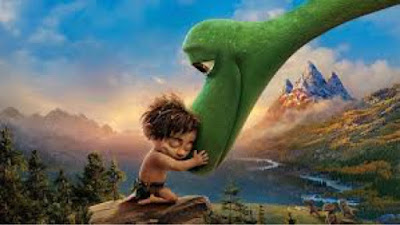 The Good Dinosaur is the latest movie from Disney Pixar. Now Disney Pixar have brought us films like Toy Story, Finding Nemo, Monsters Inc and the Incredibles. So this movie has come from a pairing that has brought us great movies and left us wanting more. So yes this movie had some high standards to live up to and that it did.

Before I get into what the movie was like let's look at the details, the film has a running time of 1hrs 33 minutes. It came to our screens in 2015 but has recently hit the shelves. Some stars that gave their voices to this animation are Jeffrey Wright, Steve Zahn, Anna Paquin, Sam Elliott and Frances McDormand.

So let's talk about the story, it centres round an Apatosarous named Arlo. Of course this is all about a time that says what if the asteroid that was suppose to make the dinosaurs extinct missed? What if a dinosaur and human could be friends, family even? Now don't go thinking this movie is an animation so it's only for kids. You would be wrong some of the scenes have a true meaning. Some scenes dealt with a serious theme but still has the funny bits that make you laugh out loud. This blogger even had watering eyes by the time the credits started rolling!

Now when I looked at the reviews afterwards they weren't exactly glowing with praise quite the opposite. Everyone has the right to their own opinion and in my opinion those bad reviews were dead wrong.

I think this film is definitely worth a watch. Let me know what you thought of this film in the comments.

Emma
Posted by Lemon Nail Fiend at 18:35 No comments: